Khamenei’s Killing Machine At Its Best

Today at the International Religious Roundtable with Ambassador Sam Brownback and USCIRF chair Gayle Manchin, Hamid Gharagozloo talked about gross Human Rights violations in Iran, and how Khamenei’s killing machine is hard at work,  and this time with unprecedented fervor, against the Baluchi population of Iran. Over the past two weeks alone, they have executed at least 12 Baluchis and have transferred two more to special facilities for execution.

In 2019, the occupying regime in Iran has executed at least 30 Sunni prisoners on fabricated charges and based on baseless forced confessions under torture. IRGC agents have shot to death hundreds more. Just a few weeks ago, Khamenei’s agents trampled a young mother to death by running over her with their armored cars. She was trying to prevent these agents from capturing her young son by blocking them with her body.

Mr Gharagozloo also mentioned about his credible reports that the Revolutionary Guard agents (IRGC) are planning to detonate a bomb in a crowded residential area in Baluchistan and blame it on the locals, declaring the area unsafe and under the threat of terrorist elements, thereby using this as a pretext for sever oppression and murder of innocent people of Baluchistan, much the same as their sinister plans for Gonabadi Sufis 3 years ago.

Mr. Gharagozloo, further  raises disturbing concern about  the International Community’s and the Human Rights Organizations’ eerie silence on this genocide against the Baluchi population of Iran and Sunnis of Iran in general.

IOPHR representative Hamid Gharagozloo concluded his report by humbly asking Ambassador Brownback, Commissioner Manchin, and USCIRF, as well as all organizations, presented at the meeting, to take a firm stance against these atrocities and officially denounce Khamenei and his regime for their continual crimes against humanity, against the people of Iran.

Today marks the 40 days since #RuhoulahZam's execution on 12/12/2020 at the hands of #Iranian regime. He was a voice for Iranian people by exposing the deep corruption of the Regime.
#United4Zam
@UnitedForZam 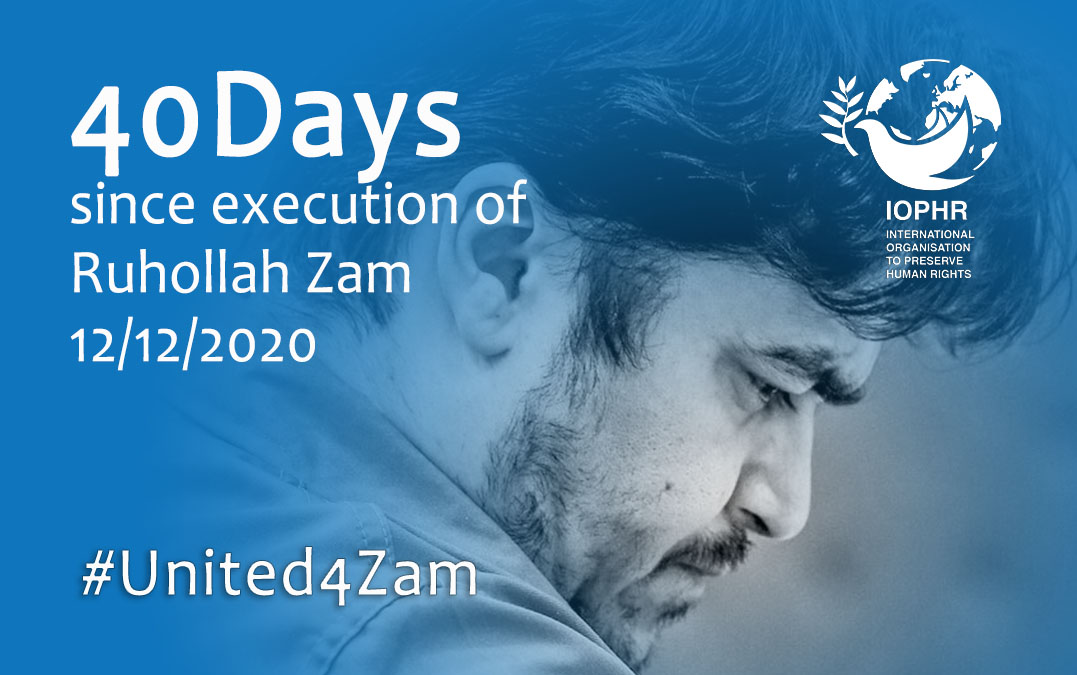 Fact: 80 percent of the world’s population lives in a religiously restrictive environment. Also fact: This year I redesignated nine "Countries of Particular Concern," including China and Iran, and added Nigeria to the list. https://t.co/XthczFP2iH
View on Twitter 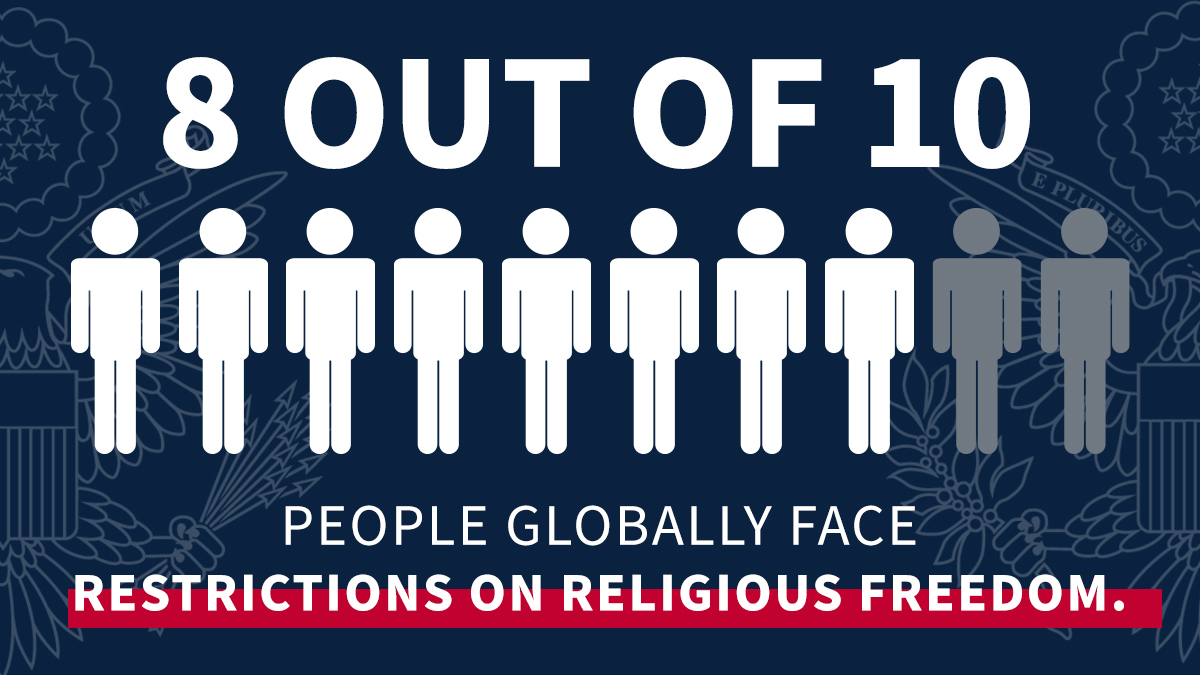 USCIRF Commissioner @USCIRF_Bauer: "The United States must hold accountable Iranian government officials who view the vicious persecution of a peaceful religious minority as admirable rather than abhorrent.” (2/2) https://t.co/2E7EM9xqwp
View on Twitter
7
0
IOPHR @IOPHRpress

We stand with Ahmadreza Djalali and all the prisoners of conscience, who are held unjustly by the brutal and heartless Iranian Regime
#FreeDjalali #HumanRightsAbuses #IranRegimeChange https://t.co/YG1tbwwD4a
View on Twitter
Amnesty International Vlaanderen @amnestyvl
Today Ahmadreza Djalali spends his birthday in a small isolation cell, where he has been held incommunicado for 52 days. His wife Vida expresses her torment in a brave video. Retweet to draw attention to Djalali's case and to keep the pressure on Iran! #FreeDjalali https://t.co/m8egBTxvt8
22
27
IOPHR Retweeted · USCIRF @USCIRF