The Campaign To Find The Truth Behind Dr. Tabandeh’s Death

Following is the transcript of the U.S. IOPHR representative Hamid Gharagozloo’s talk at the weekly IRF meeting with Ambassador Sam Brownback on the subject of the ongoing “Campaign To Find The Truth Behind Dr. Tabandeh’s Death”:

“We at the IOPHR support the campaign to find out the truth about Dr. Tabandeh’s death. This campaign has had an overwhelming reception in Iran, not just among Sufis but the general population as well. As many of you may already know, Dr. Tabandeh was the spiritual leader of the Gonabadi Sufi order, the largest Sufi order not just in Iran but in the world with 8-10 million adherents. Dr. Tabandeh passed away this past December under house arrest and very suspicious circumstances. This is a non-political fact-finding campaign and I would encourage everyone who is concerned with the Human Rights issues and the plight of religious minorities in Iran to join us in this campaign. In addition to being the spiritual leader of the Gonabadi Sufis, Dr. Tabandeh was an internationally renowned legal scholar and champion of Human Rights and democracy, someone whom a French magazine called the ‘Gandhi of Iran’. So please join us in our efforts to find out the truth behind his death.”

📰 IOPHR Statement on the EU’s Discriminatory Approach Towards Human Rights

Why did the #EU continue to proceed with #EuropeIranBusinessForum despite being fully aware that #Iran holds the highest number of executions in the world this year? 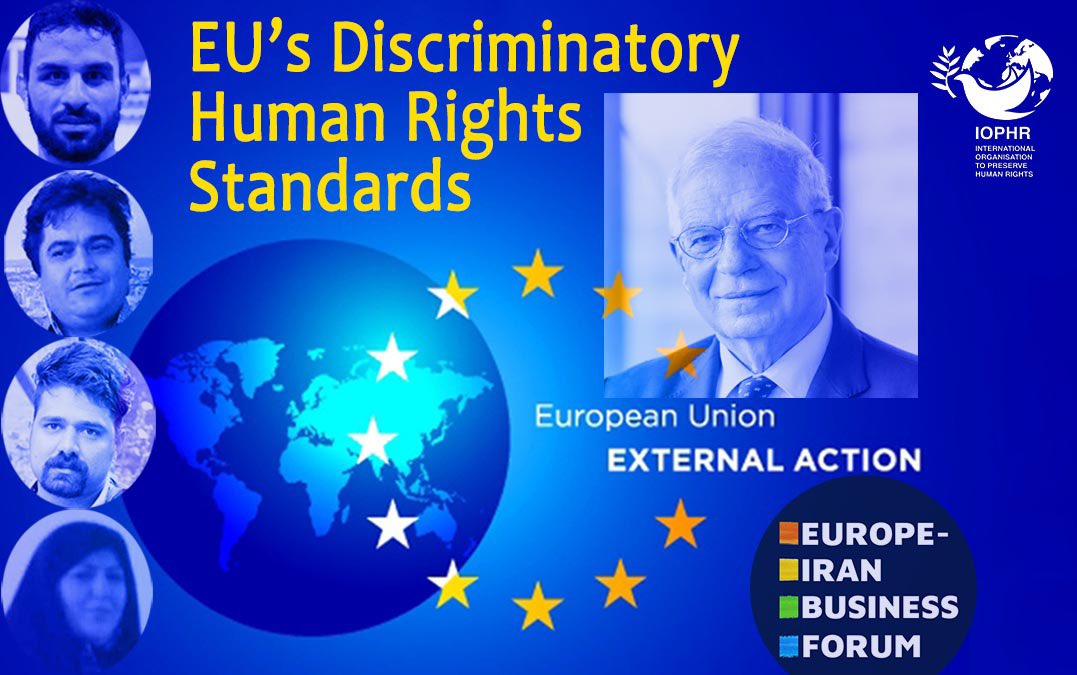 As per #NazaninZaghariRatcliffe’s official release date, she must be freed on 7th March.

She fell victim to Iran's hostage-taking policy whilst visiting her family & was given 5 yrs prison sentence!

We look forward to seeing Nazanin being reunited with her family. #FreeNazanind https://t.co/s5cd4DaPZC
View on Twitter 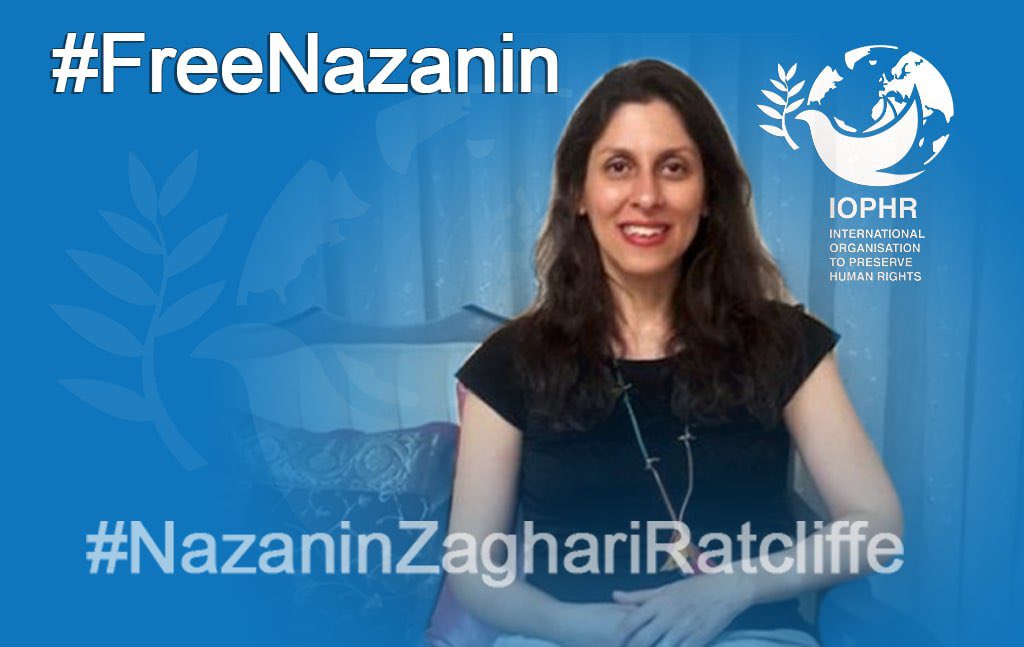 During an event @USCIRF I quoted @XiyueWang9. He was taken by Iran during Obama’s presidency AFTER the Iran Deal!

Iran is the world’s leading proprietor of hostage diplomacy

Four more political prisoners from Sepidar #Ahvaz have been executed, whilst the #EU continues their policy of appeasement towards the Islamic Republic of #Iran's killing machine by holding the #EuropeIranBusinessForum.
#StopExecutionsInIran
#JasemHeydari
#EIBF2021 https://t.co/DLRizCGZzJ
View on Twitter 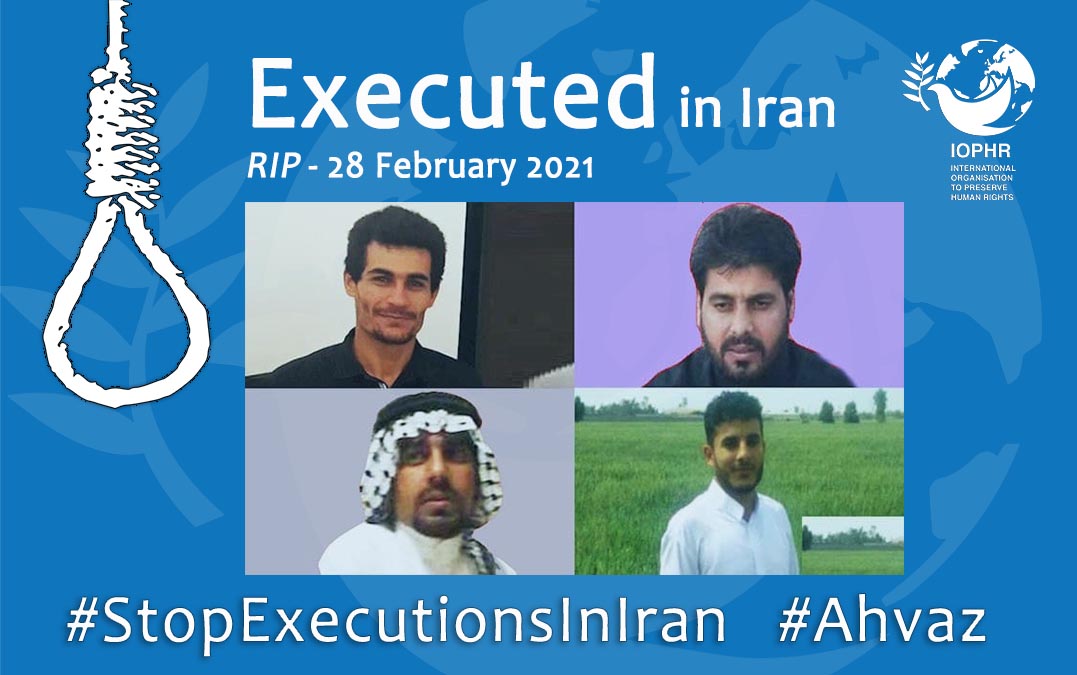 #Iranian regime upholds its smear campaign & again has threatened to assassinate Ebrahim Ahrari, reporter of the satellite TV channel @KalemehTV, after the channel has been critical of the regime’s #HumanRightsViolations.
#StandUp4HumanRights
#FreePress https://t.co/OxIImlCl1l
View on Twitter 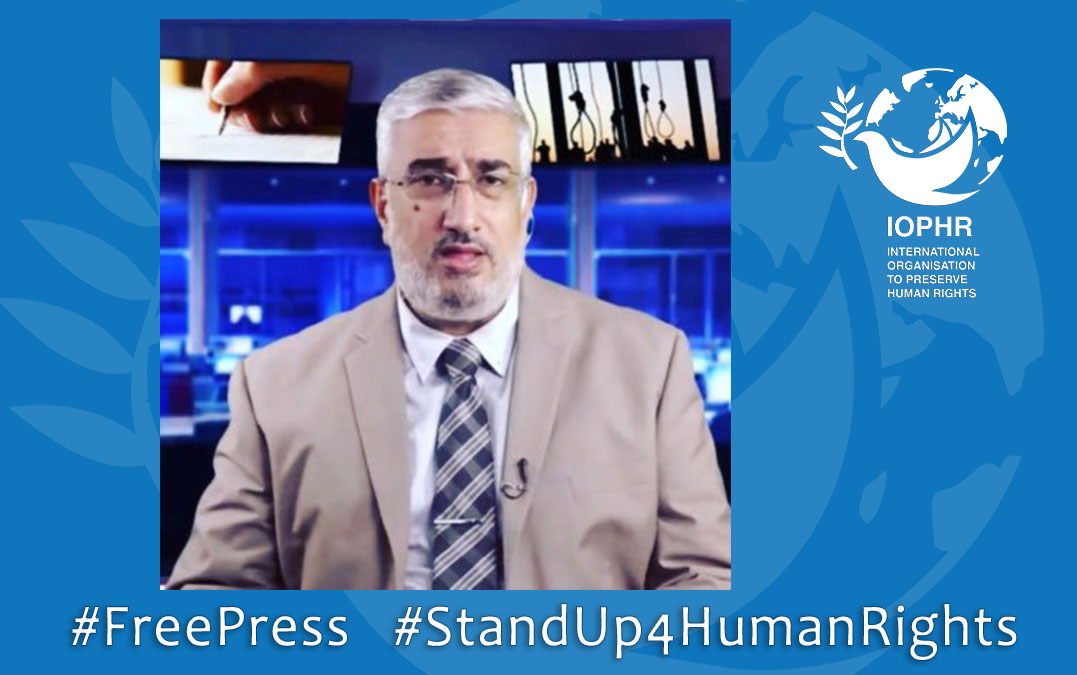