Today at the virtual International Religious Freedom Roundtable with Ambassador at Large Sam Brownback, Mr. Hamid Gharagozloo, the U.S. representative for IOPHR spoke about the fact that death threats against Dr. Azmayesh, Mr. Ahrari, dissidents and activists outside of Iran continue on a daily basis.

A few days ago, we received a video clip where a member of the Basij Force blatantly threatened the lives of dissidents and activists in Europe and the U.S. In the video clip, he even names several of them and announces that Khomeini’s decades-old decree against Salman Rushdie still holds and applies to everyone who opposes the regime in Iran and mentions that there is a $1M bounty on their heads.

Also, recently, an opposition leader named Jamshid Sharmahd who is based in California was lured to Europe and then to a third country, where he was abducted by the IRGC agents. Since then, the regime has published several forced false and self-incriminating confessions by Mr. Sharmahd to crimes that each carry the death penalty within Iran’s ruling regime.

As IOPHR has stated on several occasions, the regime in Iran has open hands abroad, particularly in Europe, and these threats are real.

Furthermore, the oppression and abuse of prisoners of conscience continue as usual. For example, a young Sunni political prisoner who suffers from severe kidney infection and needs surgery, has been denied proper medical treatment unless he starts to cooperate with the regime.

Several prisoners have been threatened with death and have been told that their cause of deaths will be classified as COVID-19, which demonstrates another example of Iran’s ruling regime using COVID-19 against the prisoners of conscience and the people of Iran.

Finally, the execution of Sunnis and Kurdish prisoners, as well as the murder of Kurdish laborers by the IRGC agents continues. 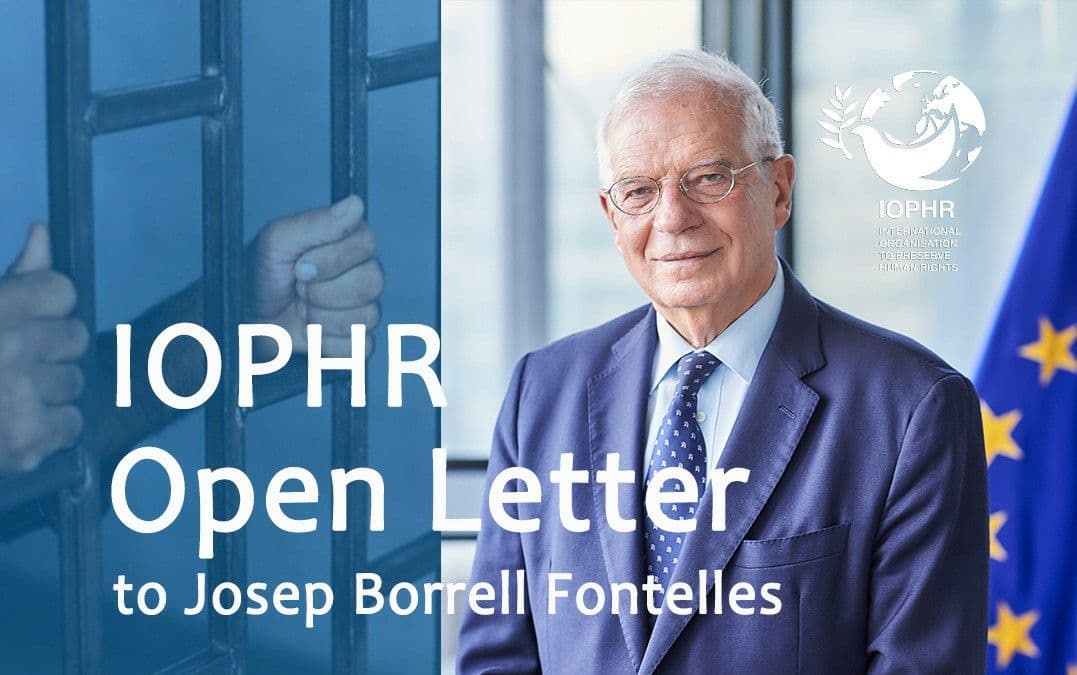