IOPHR calls on all human rights organisations inside, and outside of Iran to prevent the execution of these three men, by launching a maximum pressure campaign, and putting pressure on the Iranian authorities.

Once again, the ruling regime in Iran has proven its inherent enmity with the Iranian people, especially towards the Iranian youth, by issuing a death sentence against three young men, and through its subsequent approval by the Iranian Supreme Court. Such a judgment is proof that there is no change in regards to the inhumanity of the ruling regime.

Three young men, Amirhossein Moradi, Mohammad Rajabi and Saeed Tamjidi, whose death sentences have recently been upheld by the Supreme Court, were arrested during a peaceful demonstration in November 2019. All three detainees are under the age of 30 and live in the Khazaneh neighbourhood in southern Tehran. All three are the heads of their respective families, and are currently being held in the 5th Brigade of the Greater Tehran Prison.

It should be noted that the issuance of the death penalty for these three men violates the Article 27 of the Constitution, which stipulates that the formation of unarmed rallies, and marches, provided that they do not violate the principles of Islam, are permitted. Furthermore, according to Article 165 of the Constitution of the Islamic Republic of Iran, trials must be held in a transparent manner, and not behind closed doors, which was clearly not adhered to for these three men. As their trial and sentencing were all conducted behind closed doors, their sentencing is clearly illegal, and must be immediately revoked.

The legal defects in the verdict are obvious, and it was expected that this verdict would be overturned in the Supreme Court. However, the fact that this did not occur, it only goes to show the level of injustice, and immunity of the Iranian regime. The sins of this regime have no end, as it pursues the hated and failed strategy of running a government by fearmongering. It is now up to the honourable people of Iran, who have shown zeal, to prevent the execution of these three innocent men, who have been caught in the clutches of the bloody cruel regime.

The International Organisation to Preserve Human Rights (IOPHR) for its part, would like to draw the attention of all governments, human rights organizations, and the conscientious objectors of injustices to the bitter fact that although Iran appears to have the second highest rate of executions in the world, it actually has the highest execution rate per capitia in the world.

IOPHR calls on all human rights organisations inside, and outside of Iran to prevent the execution of these three men, by launching a maximum pressure campaign, and putting pressure on the Iranian authorities. The IOPHR, in particular, draws the attention of senior European Commission officials and the European Union’s foreign policy apparatus to the fact that the continuation of diplomatic, political, and economic relations with the ruling regime in Iran has only worsened the human rights situation in Iran, and has only increased the suffering of the Iranian people.

In conclusion, all free and democratic governments in the world are urged to think of a conclusive solution to this 40-year-old dilemma, in regard to the Iranian regime’s behaviour, by raising the issue of Iran’s human rights violations in the UN Security Council.

This call for urgent action was sent out to Members of the European Parliament and Human Rights organisations globally: 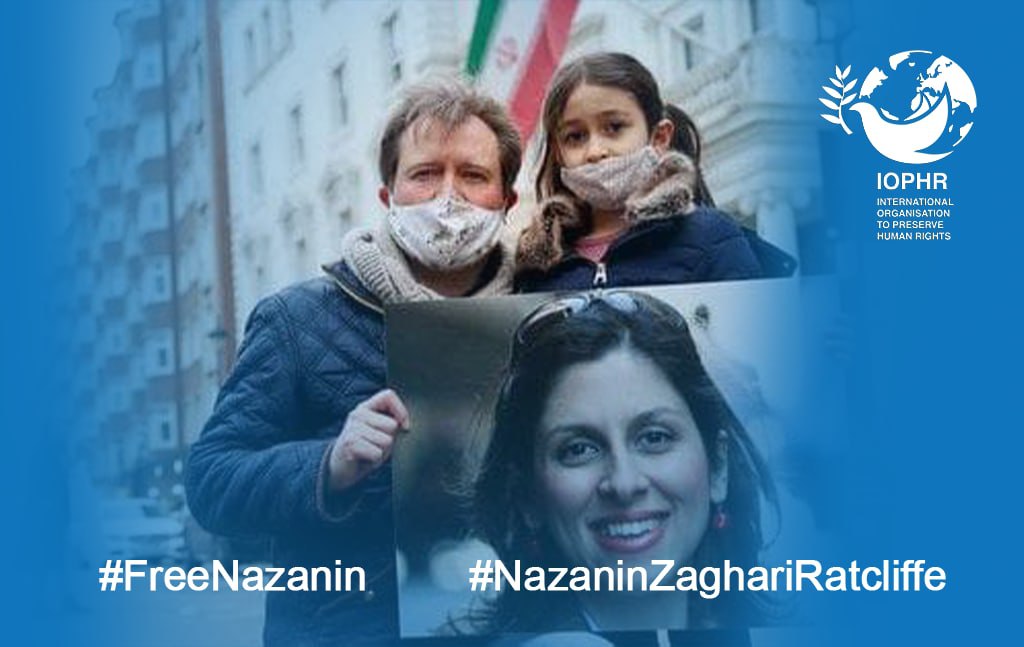 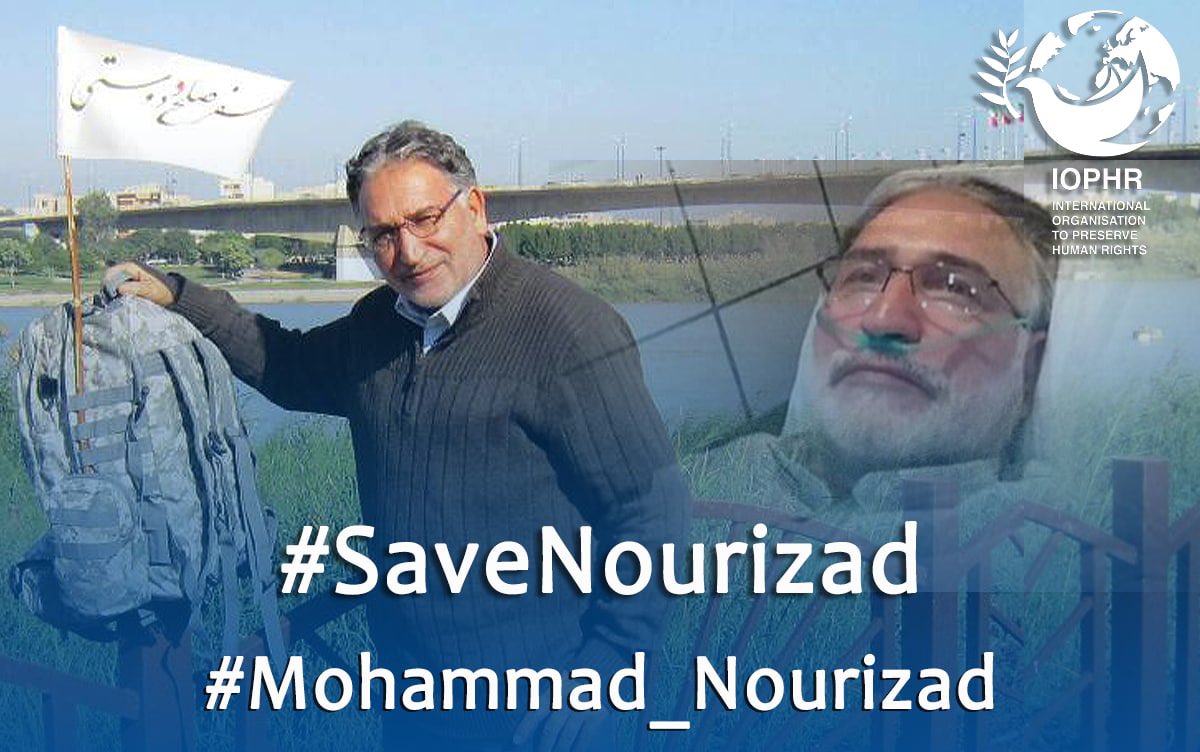